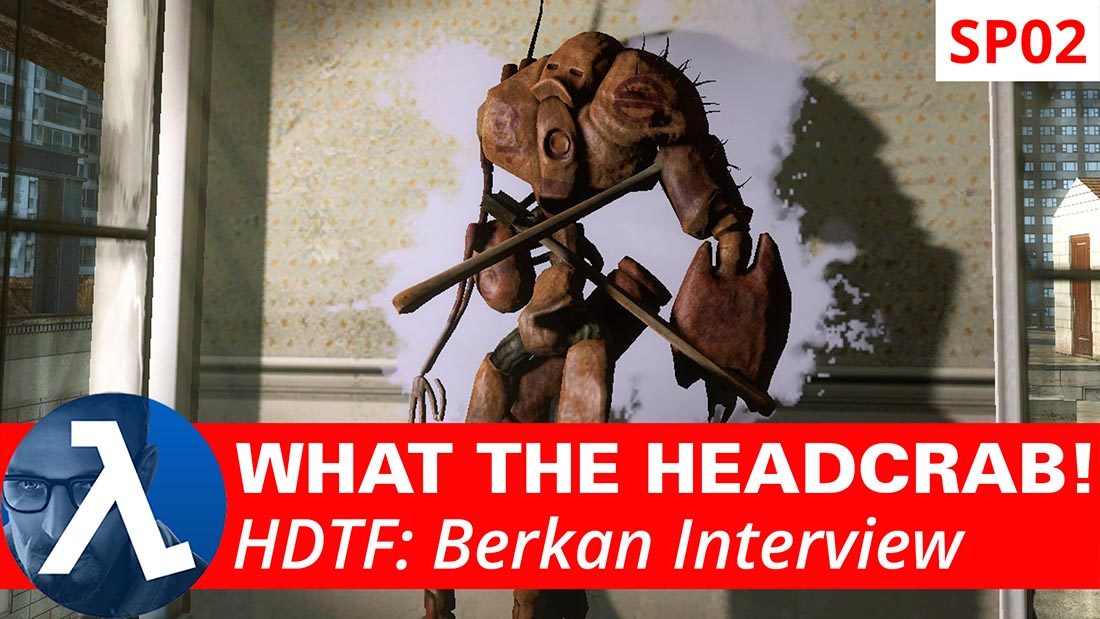 Following Thursday’s What The Headcrab! Special: Hunt Down The Freeman I was contacted by the game’s director and we organised a video interview.

Berkan makes the announcement that a demo mod WILL be released.

Before you do, I want to address a couple of points.

Firstly, a few people have asked me why I am giving so much attention to the project. I feel that crowd funding of projects like this is a really important topic for our community. This has the potential to allow modders to turn into game creators, which in turn could be great for the Half-Life game community.

Secondly, I plan to make a lot more What The Headcrab! Specials and these happen to be the first few produced. They will be on plenty of different topics but all connected to the Half-Life community, so stay tuned for those.

Thirdly, I have the same reservations, doubts and misgivings about the project as you. Some things I really feel are mistakes and others are just false. But, I feel we should try to be open & curious, and simply ignoring this won’t help future creators.

I want to play Half-Life games within the Half-Life story universe with the same “feel” and design format that we have come to love, but we don’t always get what we want. Clearly, Prospekt made us very wary about promises and presentations but I want to remain positive about such projects.

I hope you enjoy the interview. Thanks for watching.